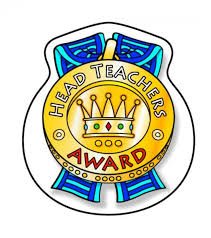 Anaya received the Headteacher Award in Buttercup Class for her fantastic independent story writing. Anaya used her phonic knowledge to retell the story of ‘The Very Hungry Caterpillar’. Keep up the great effort!

Raj in Daisy Class has received the Headteacher Award! Raj has been working really hard with his fine motor skills and forming letters correctly. He is showing a positive attitude towards his learning and trying his best. Keep up the great work Raj!

Karim, Elias and Dexter from Bluebell Class, each received a Headteacher Award for their fantastic work about the life cycle of a butterfly. All three children used their ‘Fred Fingers’ to record the four stages of the life cycle. Dexter also made a fantastic model of ‘The Very Hungry Caterpillar’ using the Duplo blocks. Congratulations boys!

The Headteacher Award in Daffodil Class goes to Caitlin. Caitlin, during morning maths and number work, has been showing a great understanding of different strategies. Caitlin has been using strategies such as halving and doubling. Well done Caitlin, keep it up!

The second Headteacher Award in Daffodil Class also goes to Cordelia. Cordelia this week in Phonics has produced a lovely piece of work. In her recent piece of writing Cordelia has included the brilliant simile ‘Rush like you’re late for school.’ Well done Cordelia, keep it up!

We have three winners of the Headteacher Award in Sunflower Class this week. Pharrell received a Headteacher Award for his lovely writing this week, he was able to use suffixes to change verbs while writing instructions about how to play Hide and Seek. Kenzie also received a Headteacher Award for his writing. Kenzie has made outstanding progress in his writing, he has learned how to form all of his letters correctly and how to use his sounds to write super sentences. Leila-Mae has been an excellent role model for our class. She is always making the right choices and setting a great example for other children. Well done to all of these children!

In Poppy Class the Headteacher Award goes to Clara! Clara has had a super week this week, especially in Maths. Not only did she listen to how the maths work should be laid out, but she also completed two challenge sheets and then created her own challenges! Wow!

Logan C in Poppy Class has also received a Headteacher Award for his hard work in our comprehension lesson. We answered questions relating to a text about a desert island. Logan’s answers were thoughtful and he explained why he chose particular answers very clearly. He also said he would bring a ‘sturdy tent’ if he was deserted on an island – very sensible!

The Headteacher Award in Carnation Class goes to Daniel! Daniel has been showing tremendous effort across all subjects. In Maths, Daniel has begun sharing his ideas with the class and working more independently. Well done, Daniel!

The Headteacher Award in Orchid Class this week goes to both Jesica and Ayush! Ayush has received a Headteacher Award for his eagerness to learn, share and teach. Ayush is keen to explain new concepts to the class and has shown real enthusiasm to help other learners! It is also wonderful to hear the new facts he shares every morning! Ayush, keep up the hard work and keep coming in with the facts! Well done!!

Jesica has received a Headteacher Award for the improvements she has made in her work! Jesica is expanding on her answers and is continually using ambitious vocabulary to up-level her work. Jesica is also working hard to improve her presentation! Outstanding work, Jesica! 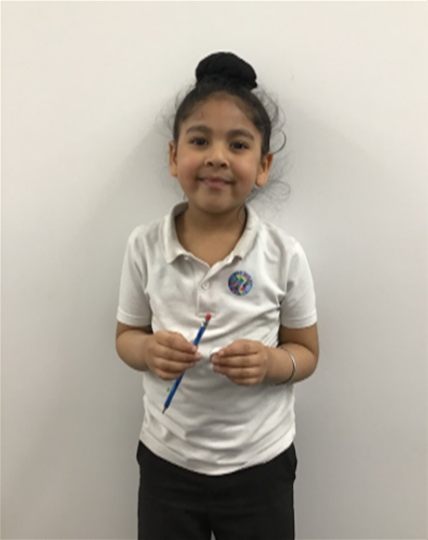 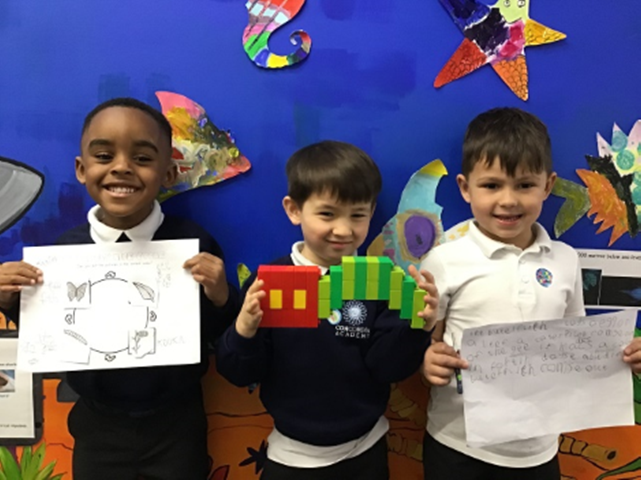 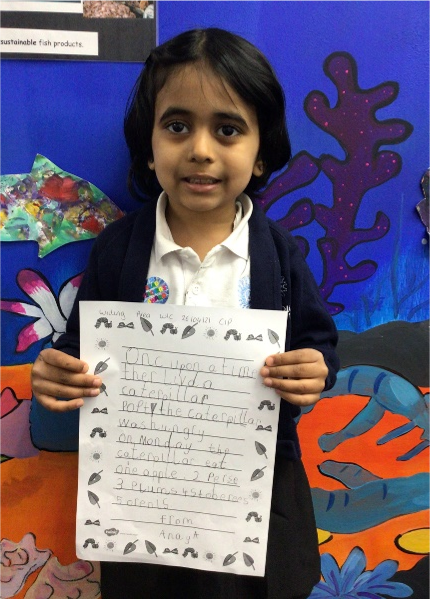 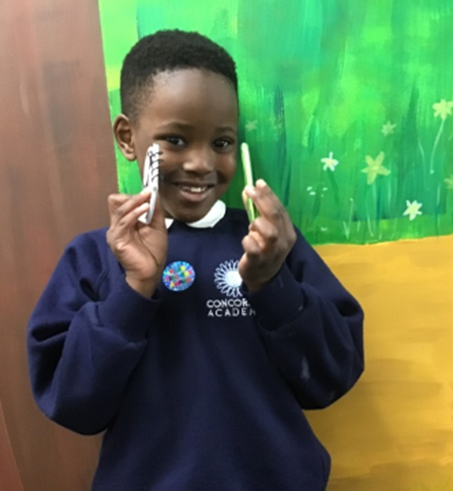 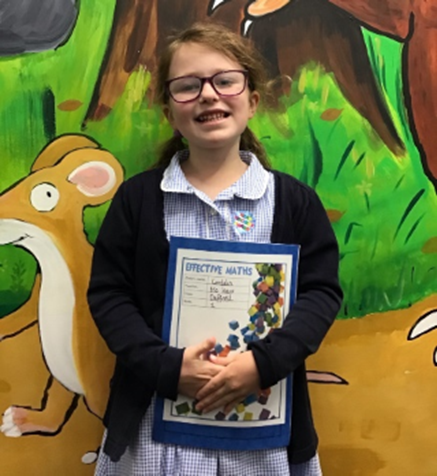 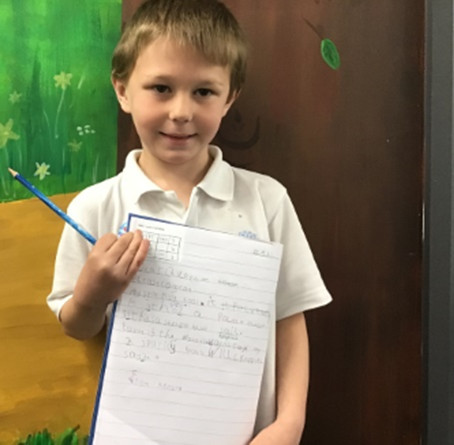 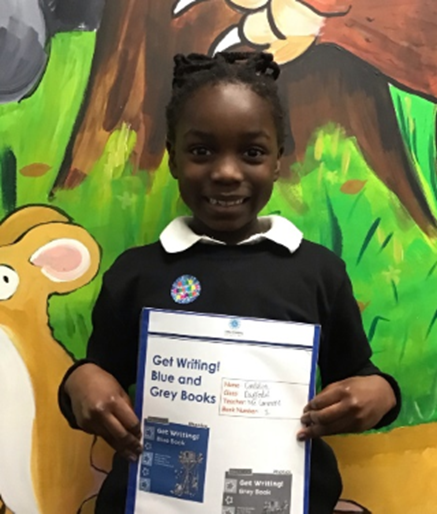 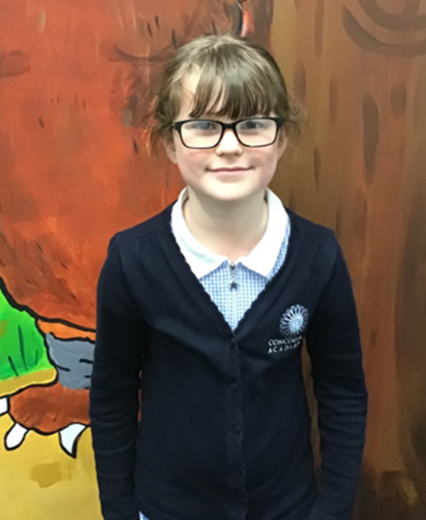 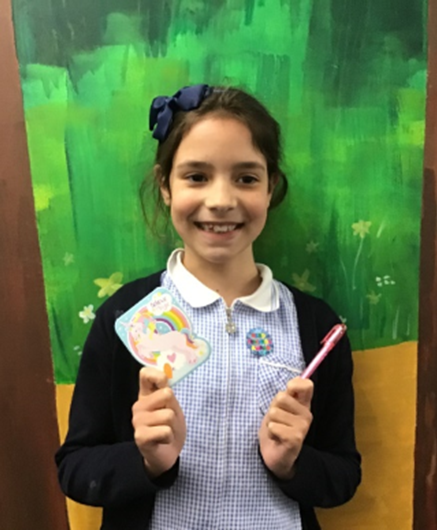 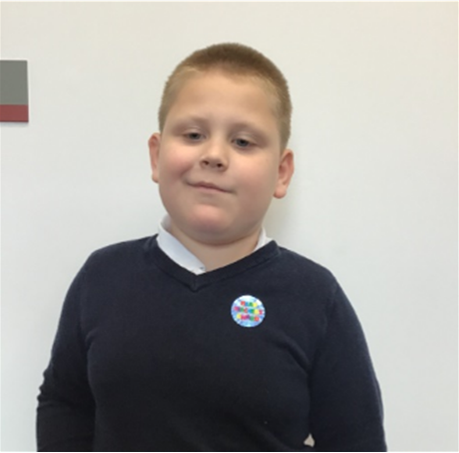 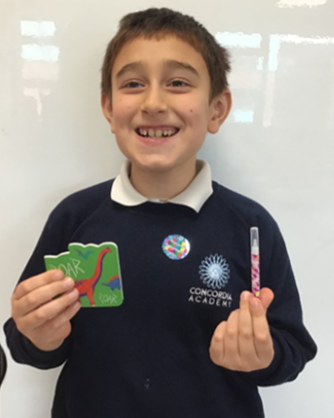 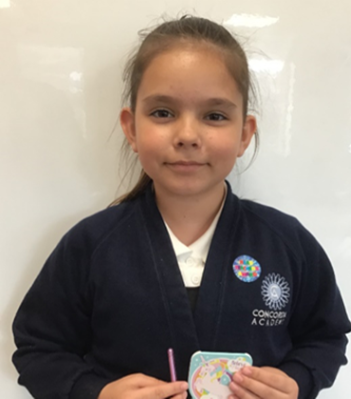 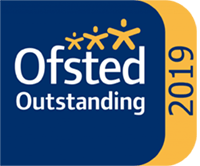